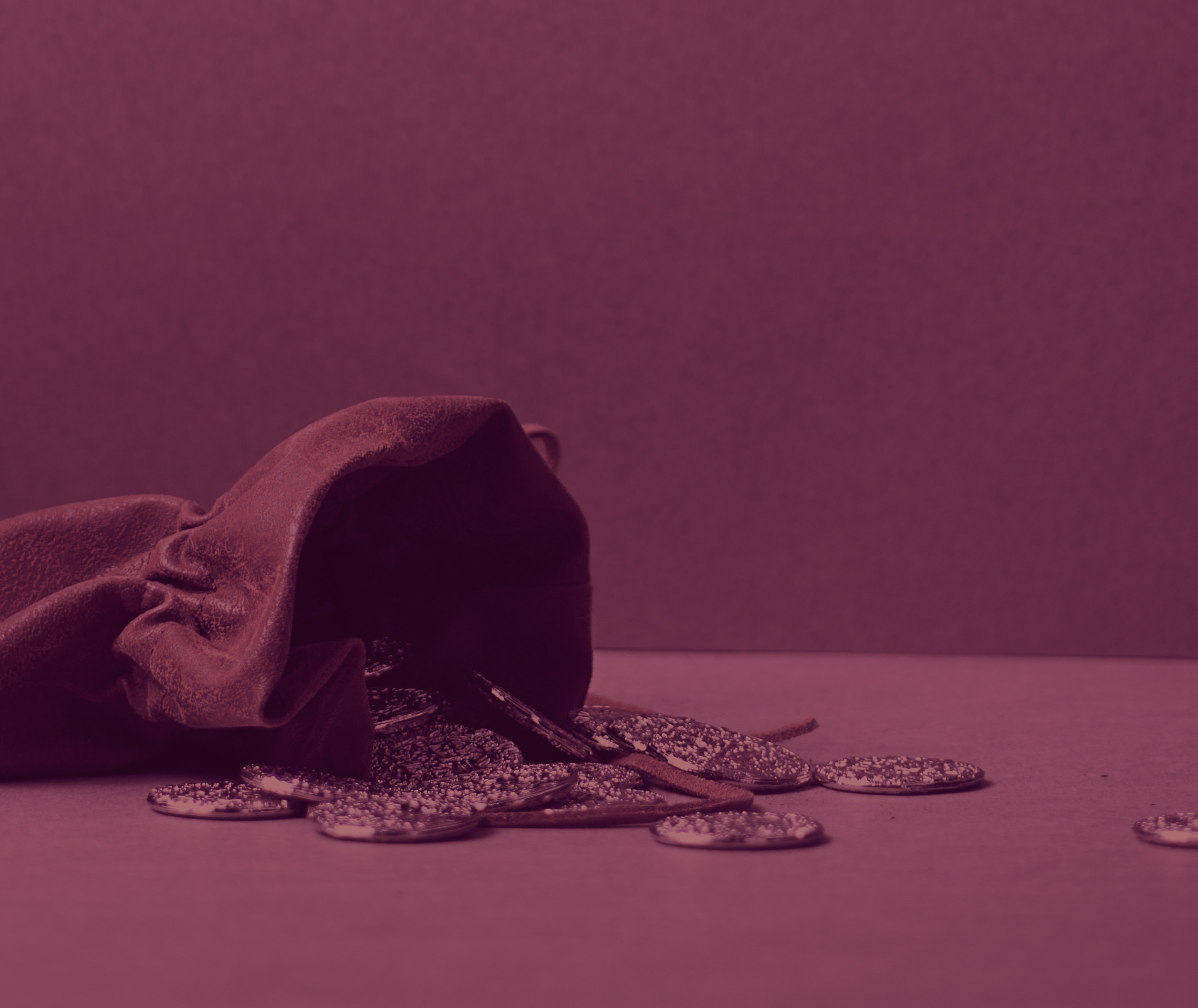 “I said to them, 'If it is good in your sight, give me my wages; but if not, never mind!' So they weighed out thirty shekels of silver as my wages. Then the Lord said to me, 'Throw it to the potter, that magnificent price at which I was valued by them.' So I took the thirty shekels of silver and threw them to the potter in the house of the Lord.” — Zechariah 11:12-13

In Old Testament times, thirty pieces of silver was the value of a slave accidentally gored to death by an ox. The amount given to the prophet Zechariah is an intentional insult for the rejected shepherd, who was a pre-figure of the Messiah. In a prophetic fulfillment that occurred centuries later, that same sum of thirty pieces of silver was all it took for Judas to agree to hand over Jesus to the Pharisees. Such a paltry sum speaks of how lowly Jesus was viewed not only by Judas, but also by the chief priests. They traded away the Savior of the World, the Holy Son of God, the promised Messiah, for the price of a dead slave. 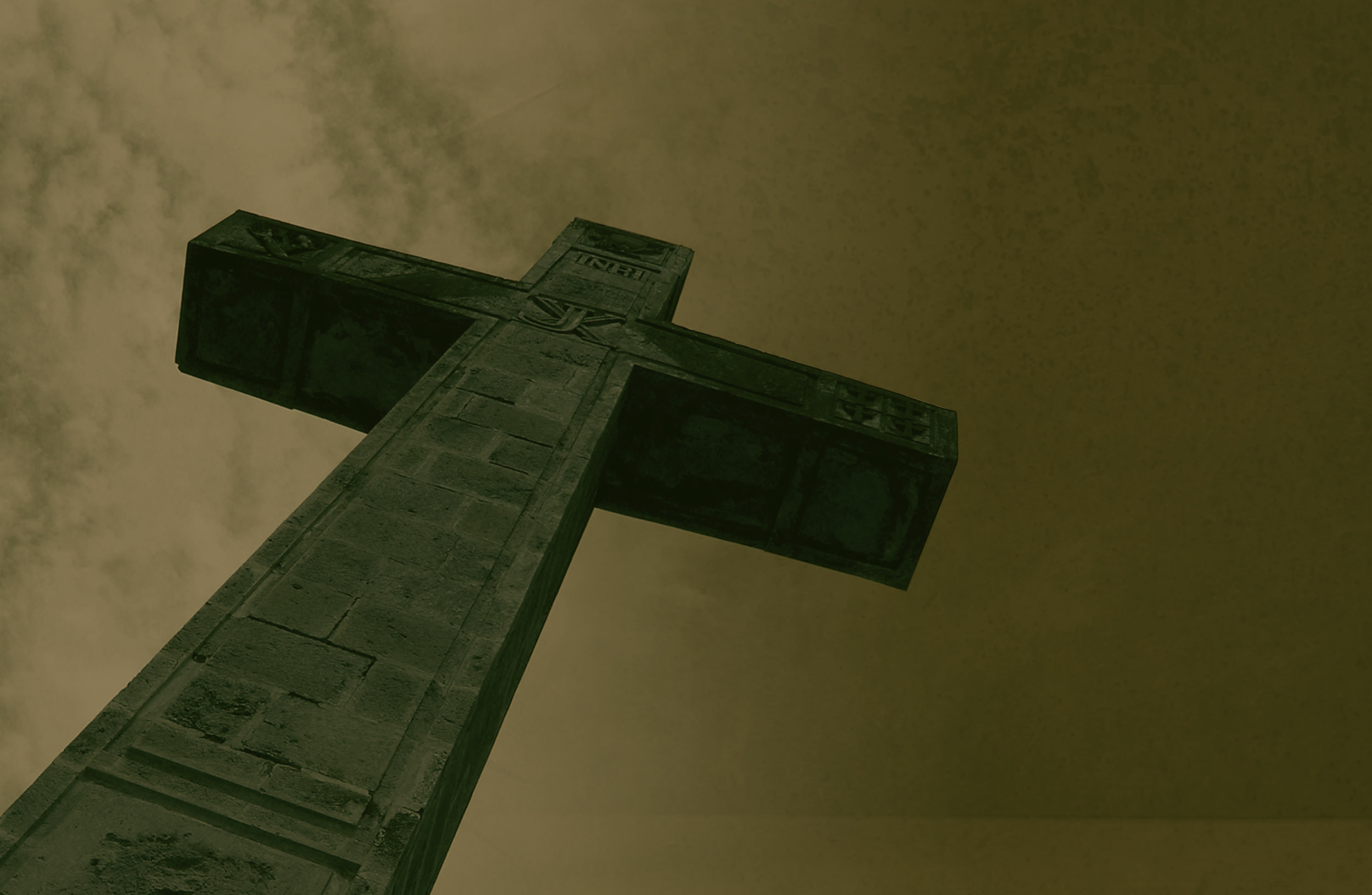 “Then one of the twelve, named Judas Iscariot, went to the chief priests and said, 'What are you willing to give me to betray Him to you?' And they weighed out thirty pieces of silver to him. From then on he began looking for a good opportunity to betray Jesus.” — Matthew 26:14-16

Take a moment and ponder what value you place on your relationship with Christ. How much is Jesus worth to you? What have you been willing to “trade” your faith for this past year? Did you trade your witness for social acceptance because you were afraid someone would mock you or think ill of you because of your commitment to Christ? Have you given away your time and treasure to pursue personal ambition, an inappropriate relationship, or some habitual sin rather than spending your time, effort, and energy seeking first the Kingdom of God? 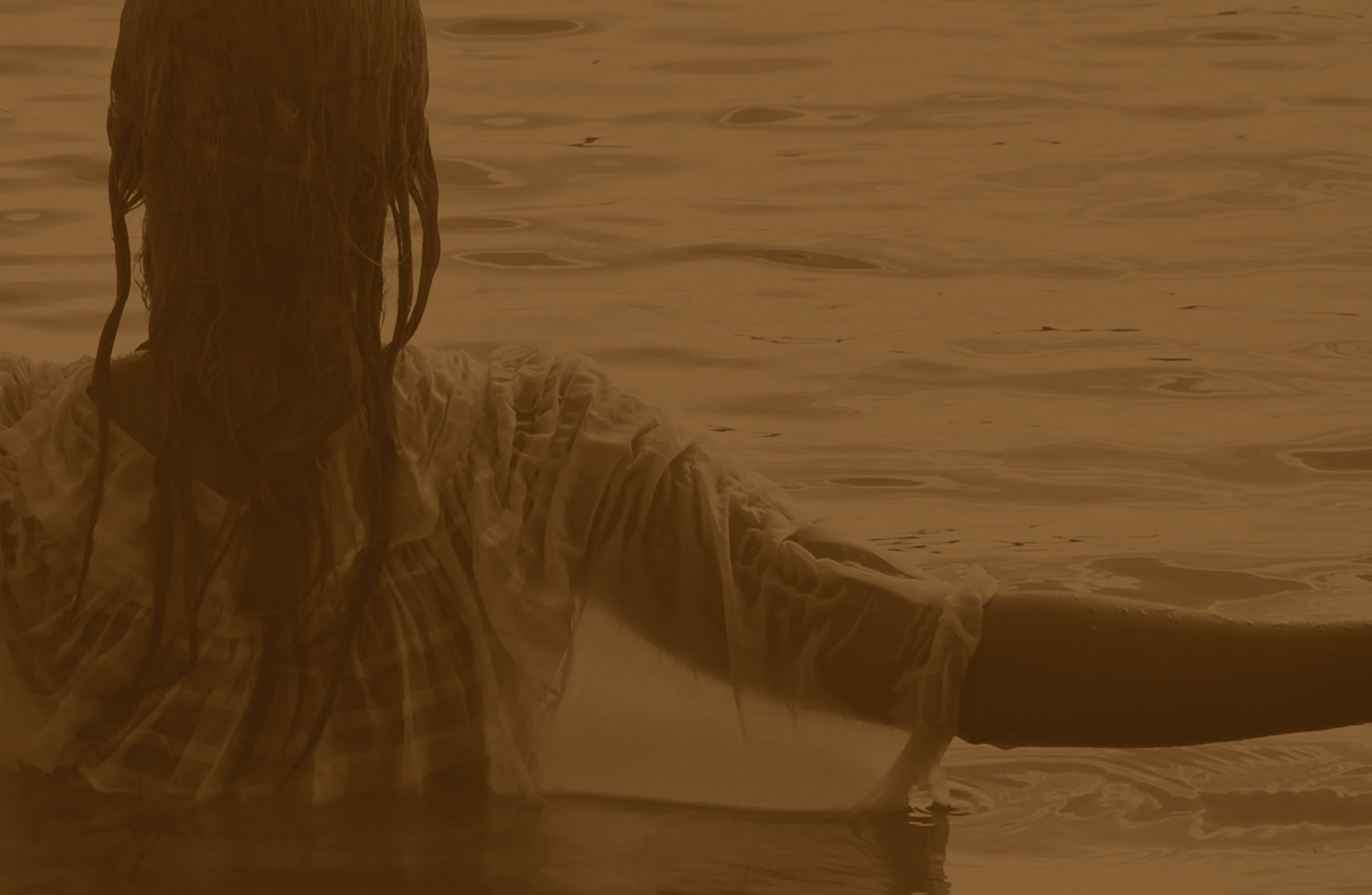 “While he was still speaking a crowd came up, and the man who was called Judas, one of the Twelve, was leading them. He approached Jesus to kiss him, but Jesus asked him, 'Judas, are you betraying the Son of Man with a kiss?'” — Luke 22:47,48

How highly do you value your salvation and relationship with Jesus? Spend some time asking God to reveal your “cheap trades,” and then ask His forgiveness. Follow up by asking Him to give you a heart that values Jesus above all else.

“When Judas, who had betrayed him, saw that Jesus was condemned, he was seized with remorse and returned the thirty pieces of silver to the chief priests and the elders.” — Matthew 27:3

Lord Jesus, You declared that the kingdom of heaven was like a treasure hidden in a field; with joy, a man sold all he had to buy that field. You are my treasure. Forgive me for the times I have traded my faith so cheaply for things that are of no eternal value. Let this moment be a recommitment of my heart to value You above all else, to treasure the faith You’ve made possible, and to give all I have to be a member and servant of Your kingdom.